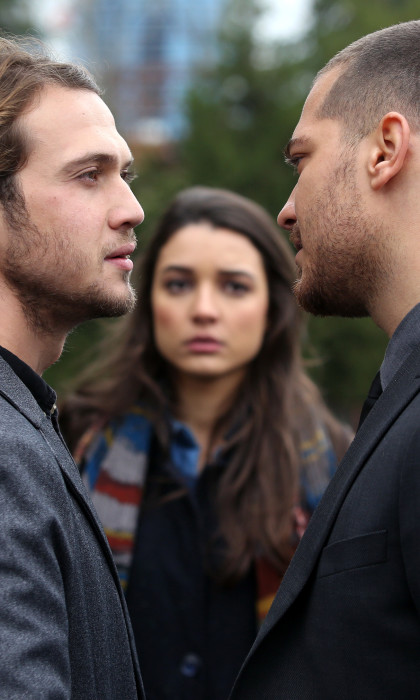 RCN picks up Insider as first ever Turkish Drama

RCN in Colombia have acquired their first ever Turkish Drama, picking up the smash hit series Insider. Produced by Ay Yapim, Insider was one of the most significant Turkish Dramas releases of recent years, scoring record ratings for Show TV, and inspiring an obsessive fanbase.

In Latin America the series broke viewer records for Mega in Chile, while Eccho Rights have also placed the show with broadcasters in Mexico, Argentina and Uruguay.